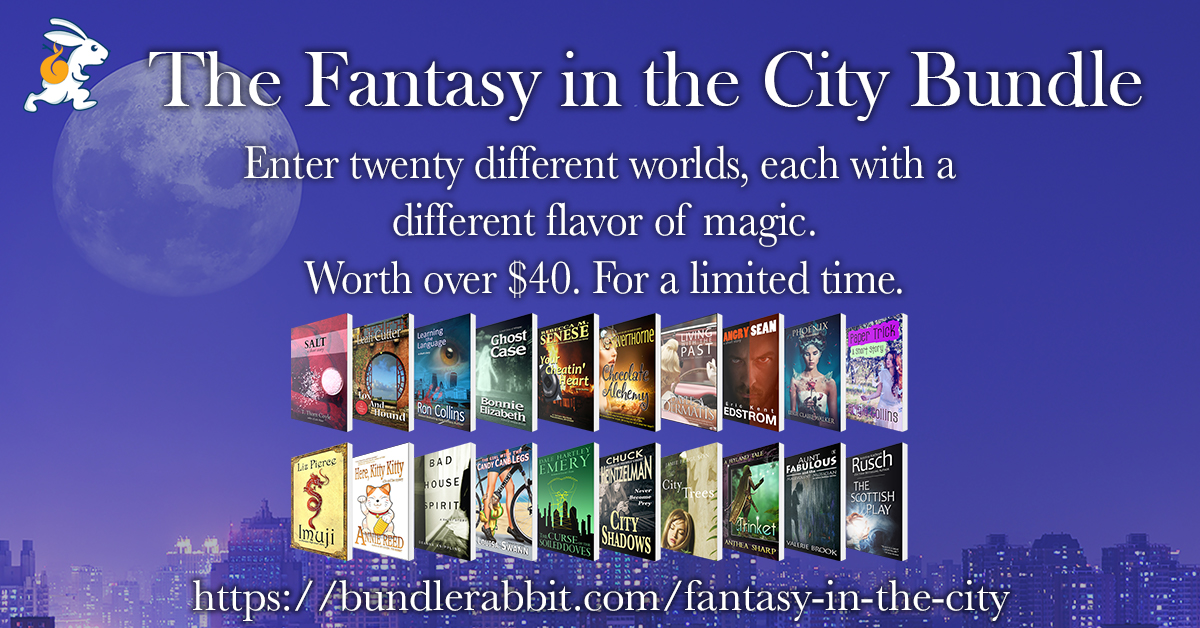 Ten months ago, I was writing a short story and quite enjoying it. As I started writing the final scene, the character did something that annoyed me greatly.

He solved the problem.

Not only that, he solved it in a way that was ridiculously simple and obvious. So obvious (I suddenly realized) that of course he would have done it at the very start of the story. And then there would have been no story.

Over the next few days, I kinda thought of a way to change the problem. It meant sifting my way through the story, changing the details every time this problem showed up. There were a lot of places like that. And that sort of work seems like work. And my heart was no longer in the story.

So I left the story untouched for ten months.

And all I had to do was change one paragraph and write a few more. Changing one paragraph is hard work, as you well know, but it’s not much work. And writing new paragraphs is no work at all.

As I wrote the new paragraphs, a somewhat mystical thing happened. A silly throwaway object, which I had planted in the second paragraph ten months ago to add a bit of flavoring to the story, suddenly became the key to my problem. Someone in the story notices the object, recognizes my main character, and prevents him from doing the simple and obvious thing.

This somewhat mystical thing happens a lot. I write a silly throwaway thing to add a little flavor. Ron Carlson, in his book Ron Carlson Writes a Story, calls this kind of throwaway thing “inventory.” As Ron promised, these little bits of inventory have a way (somehow, mystically) of becoming really important.

I was buying groceries this morning and heard a cover version of “I Want You to Want Me.”

It immediately struck me that the cover version had thrown an already unbalanced universe even further out of balance.

In September 1977, Cheap Trick released their second album, In Color, which included the original studio version of the song. At that moment, the set of versions of “I Want You to Want Me” was exactly in balance with the universe’s needs.

In October 1978, the band released Cheap Trick at Bodokan, which included a live version of the song. At that moment, by some force of nature I do not understand, the universe’s need for versions of “I Want You to Want Me” expanded to include this live version. And again the universe was in perfect balance.

I would like recording artists everywhere to understand that those two versions of the song are all the universe will ever need. Even more importantly: Recording new versions will throw the universe further out of balance.

Anyway, this got me thinking about covers.

A little more than a year ago, I began watching The Voice. Having now watched just under three seasons of the show, I have discovered what I think are two undeniable laws of the universe:

I don’t know why this is so. What is so special about Otis Redding, or about his version of that song?

Even Aretha Franklin and Whitney Houston are not as dangerous to emulate. I’ve heard singers on The Voice, either amateurs or early professionals, sing jaw-droppingly beautiful, powerful versions Aretha and Whitney songs. A few singers can pull those off. Very, very few.

As for Janis Joplin, I have never heard anyone on The Voice help themselves by singing a Janis Joplin song.

In fifty-six years on the planet, I have heard only one singer who can pull off a Janis Joplin song. Her name is Jody Gourlay, and she is flat out amazing.

To put this in context: I once saw Melissa Etheridge open for Little Feat. Her first album had just been released, and at that moment I had no idea who she ws. Her 45-minute set was the most powerful vocal performance I have ever seen, from any singer.

Jody sings “I’m the Only One” better than Melissa does.

You don’t believe me. If you haven’t heard Jody sing it, I don’t blame you.

Anyway, if you are not Jody Gourlay, you cannot do a Janis Joplin song justice.

Tailor’s Tears (Kindle Edition) is now available on Amazon.com and other Amazon sites around the world.